It all started in the eve of 2012, when some students of the Technical University of Crete organized some meetups inside the university called ‘TUC Venture’ discussing subjects around innovation & entrepreneurship.

Being inspired from academic foundations abroad, they believed that Greek universities and Greek society can change and counter all the rising problems highlighted amidst the economical crisis, by leading the way to creation, innovation and entrepreneurship through a series of activities.

In 2015, in order to expand the reach and actions, the organization registered as a legal entity, with the title, Youth Entrepreneurship Club (YEC).

YEC’s mission was to highlight new opportunities for young people that could act on the social environment of the economic crisis in Greece, with the aim to reverse the negativity, pessimism and immigration. The obstacles were many, but with faith and vision the team started to grow.

In 2016, the organization started to run actions across the region of Crete. During this year, YEC’s first big event took place, the Startup Europe Week Chania.

In 2017, the organization took national and European dimensions, with actions taking place in cities and academic foundations across regions of Greece, as well as participating in Erasmus+ projects, such as bringing young people from abroad to Greece and trying to broaden their horizons whilst developing the organization's network. The massive annual event of the organization, Startup Europe Week Crete, took place in three Cretan perfectures - Chania, Rethymno, and Heraklion.

In 2019, two more YEC Hubs were established in Tripolis and Rhodes. YEC’s impact kept growing, reaching a peak, by having monthly local actions taking place in 6 Greek cities and having the SEW Crete taking place in four Cities of Crete (Chania, Rethymno, Heraklion, and Lasith).

2020 was a year that changed everything, including the operations of the Youth Entrepreneurship Club. The digital era of the organization had just started. All YEC’s and YEC Hubs’ actions turned online and its big annual event had a completely new form and direction. Startup Greece Week, a 100% online initiative took place for 7 consecutive days with 21 workshops, 14 sessions, and a startup contest, organized by the 6 established YEC Hubs (Chania, Rethymno, Heraklion, Thessaloniki, Tripolis, and Rhodes) and 4 more teams from the Greek cities of Kalamata, Xanthi, Ioannina, and Patras. After the event’s huge success, two more YEC Hubs were established in Kalamata, and Corfu and local activities by YEC Hubs continued online.

In 2021, the organization made its first steps into shaping its new identity. Everything turned online and that gave the opportunity to attract more people across Greece and beyond. The organization now focused on tech startups which led to two new projects: Startup Greece Talks and Greek Startup Universe.

After the success of the Greek Startup Universe, which supported 430 Greek & Cypriot tech founders worldwide, the organization decided to face the European stage, and a new bigger project was born, the European Startup Universe, a massive network of opportunities with online startup programs organized by 8 EU countries in 2022.

The same year, the organization shaped its new brand and direction. Youth Entrepreneurship Club officially transformed into Startup Greece; a nonprofit on a mission to promote, connect, and advance entrepreneurship for Greeks in tech.

This rebranding stands on the following pillars;

Our vision is to bring the Greek Startup Ecosystem on the spotlight and maximize its contribution to a global level, by fostering innovation that will eventually secure sustainability and prosperity across the globe.

We are a nonprofit on a mission to promote, connect and advance entrepreneurship for Greeks in tech.

We value every output as a shared effort and celebrate it.

We recognize & value teamwork and support learning from our actions.

We support each other and encourage volunteerism.

We are pioneers and dare to go down new roads challenging the status quo.

Being compliant with the UN’s Sustainable Development Goals is vital for our mission. We as Startup Greece aim at creating strong and diverse inclusive communities by democratizing the sources of knowledge and by making all the necessary means available to every social group for the sustainable development of the Startup ecosystem.

Our actions are planned with the following SDG’s in mind; 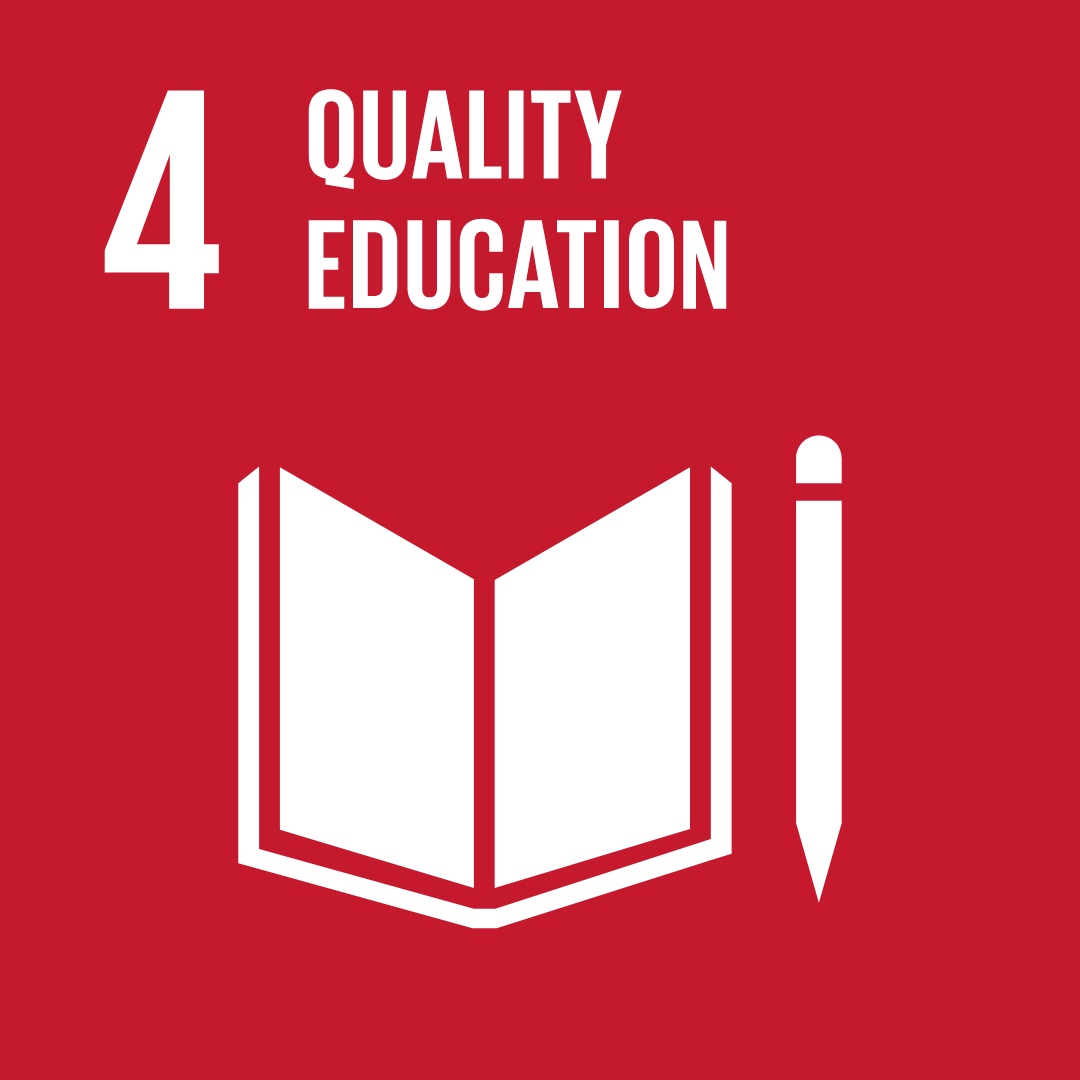 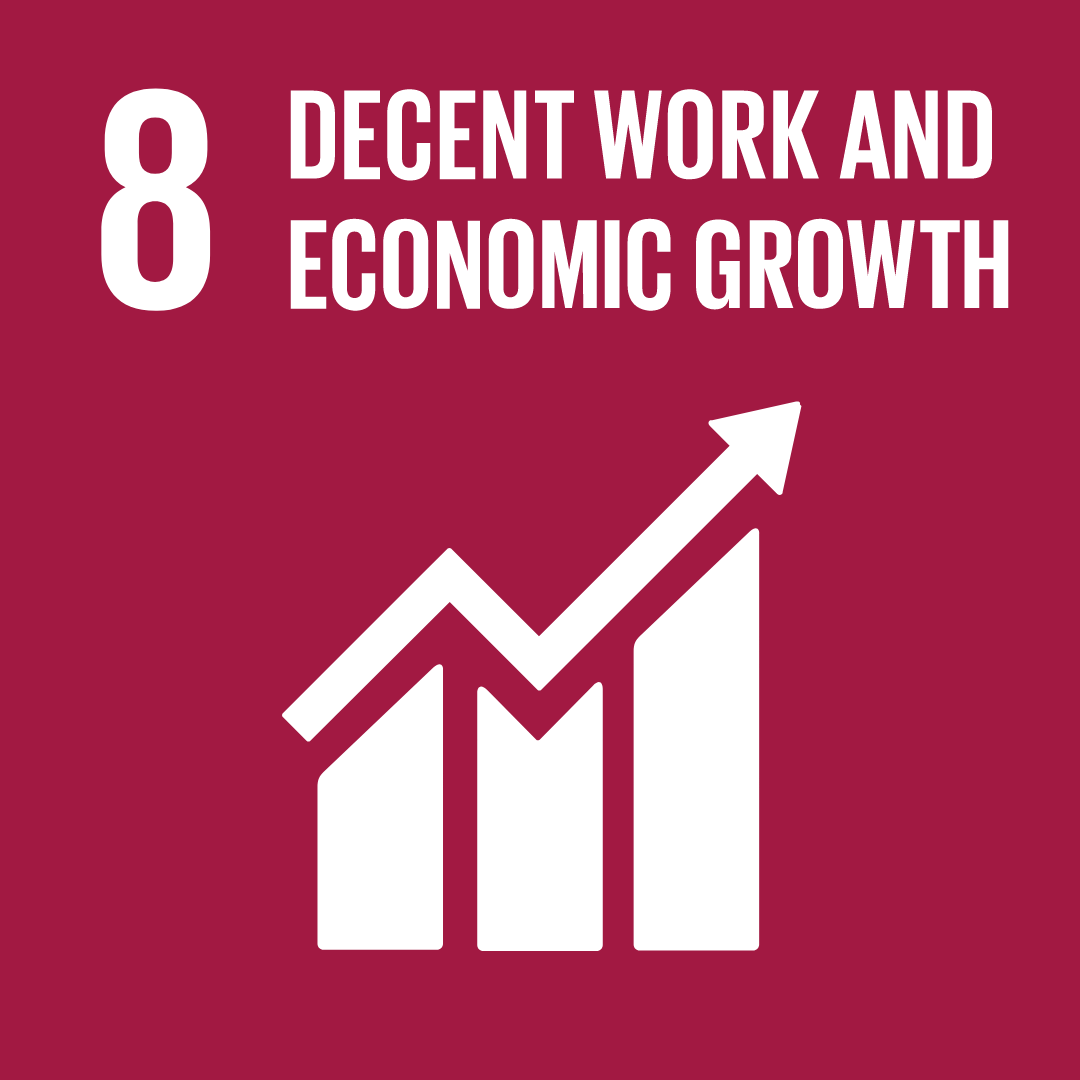 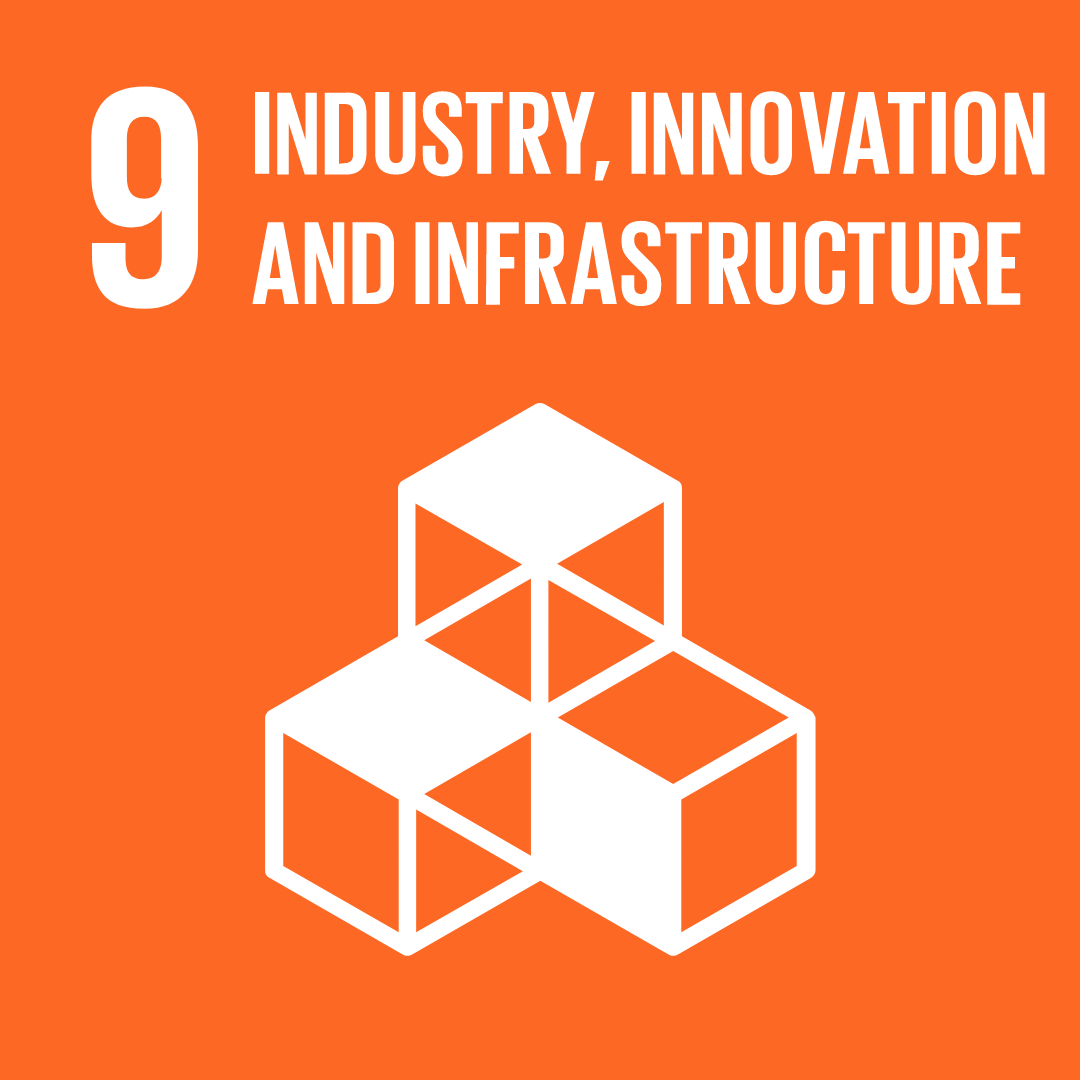 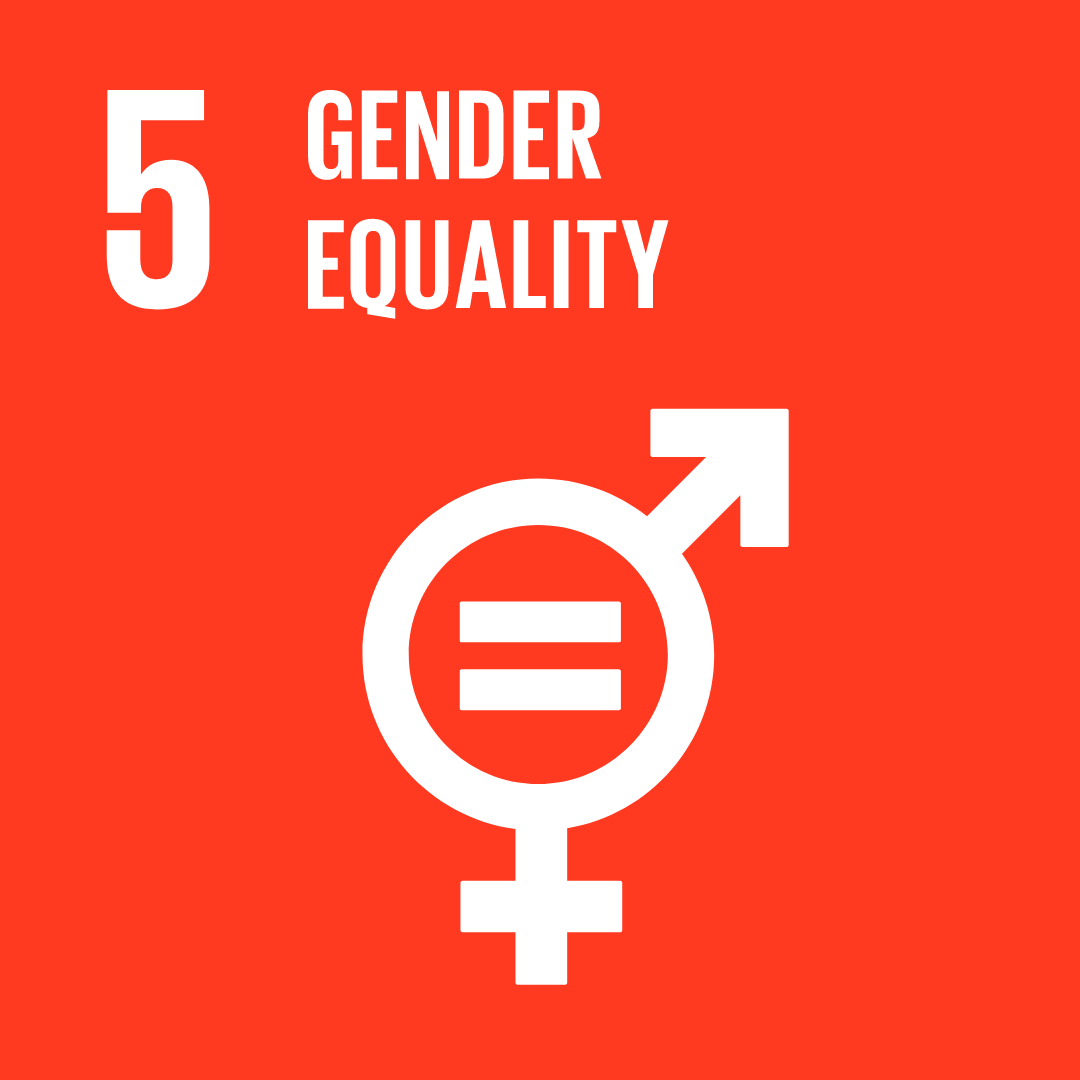 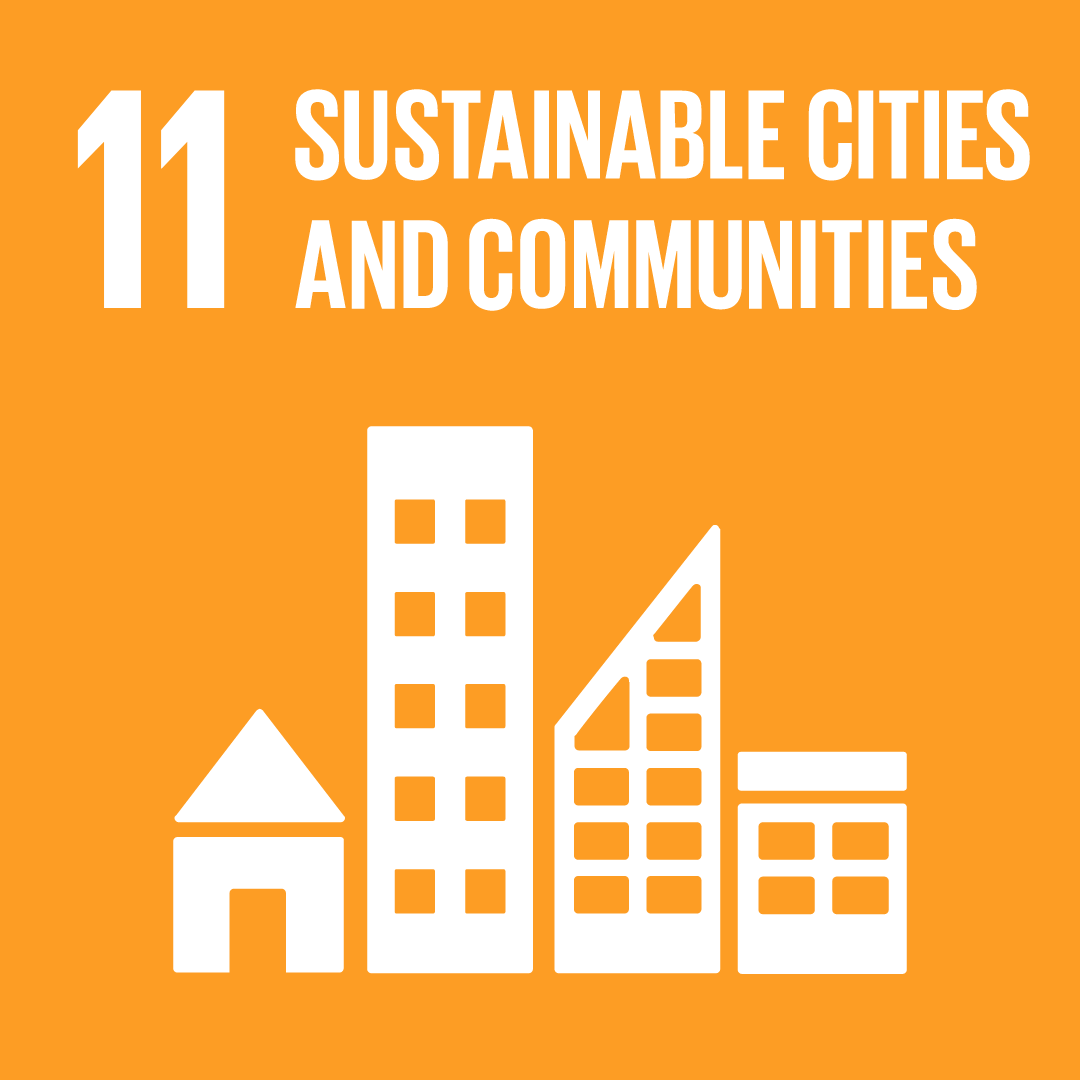 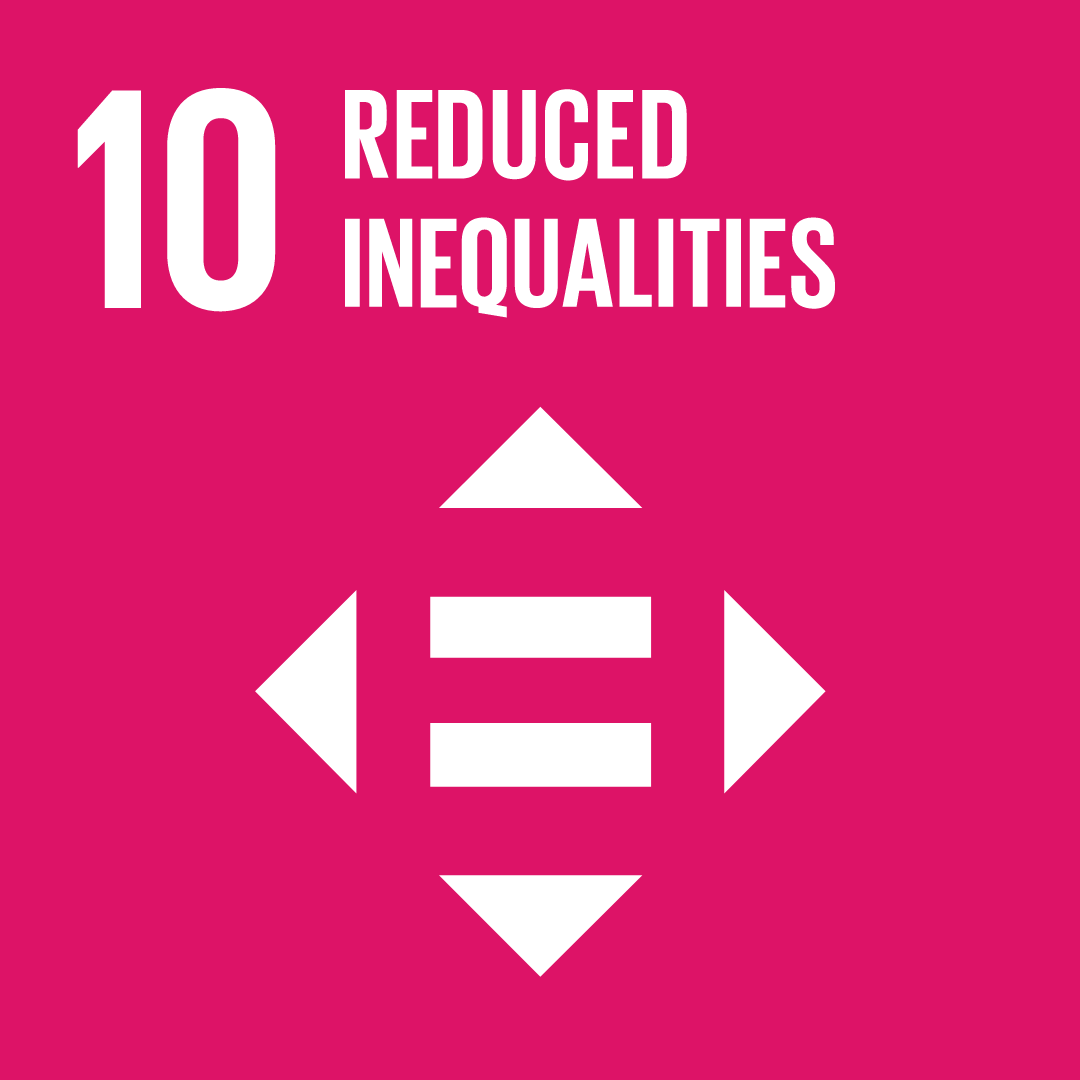